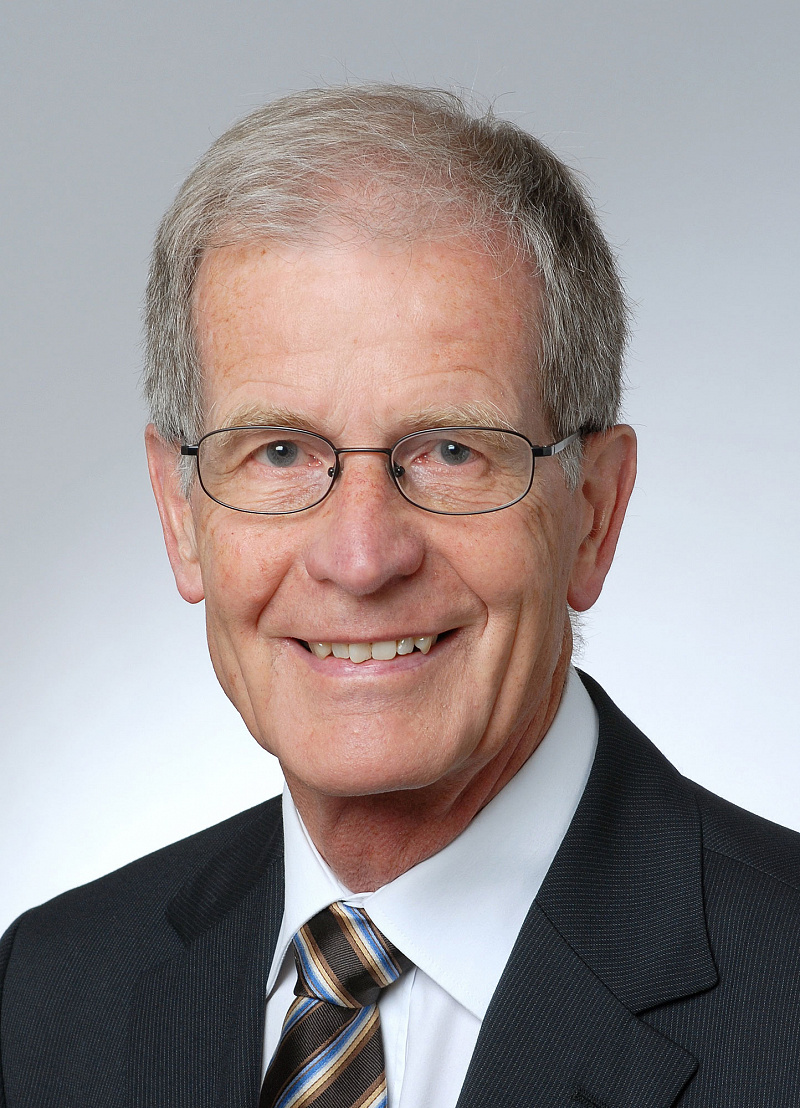 Georg Rich is an economist and Honorary Professor at the University of Bern. From 2002 until 2007 he taught in the university's economics department. Prior to his appointment at the University of Bern, he served as director and chief economist of the Swiss National Bank in Zurich until the end of 2001. Furthermore, he is involved in various consulting activities, for example on behalf of central banks in emerging markets. Dr. Georg Rich supports Portas Capital Ltd and its clients as a strategist in case of global macroeconomic and monetary topics.